iAcoustics is a European leader in the design of postproduction audio facilities and in 2012 launched a separate company, Smart Studio, which adds a modular build/install to the iAcoustics design. 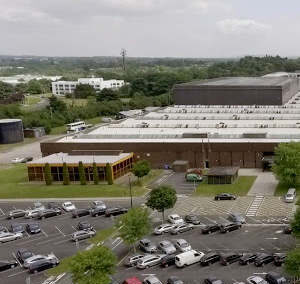 Need to consult an acoustic specialist?

Speak to a qualified acoustician right away