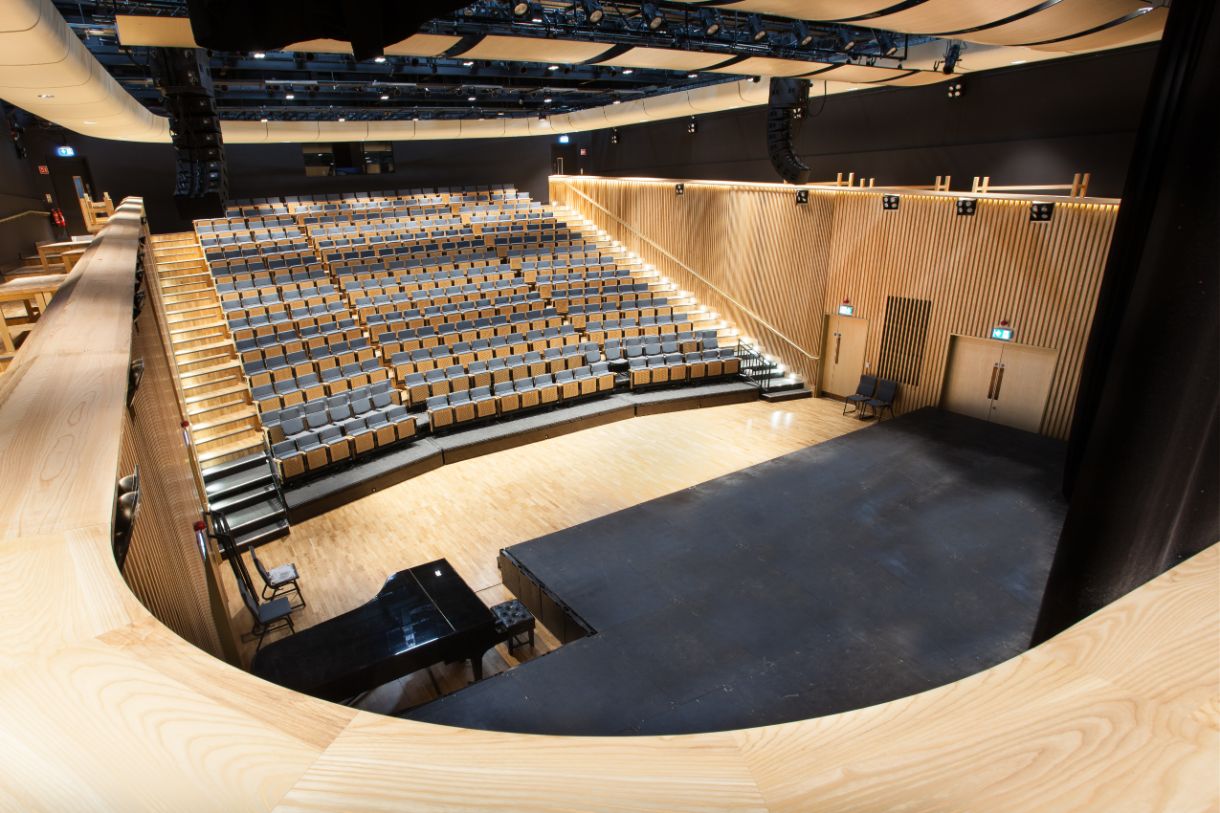 iAcoustics acted as lead acoustics consultants to preferred tenderer Eurigena Group on the Central & East Quad buildings on the TUD campus in Dublin. This is our most significant acoustic project to date. The East Quad building includes music rooms, audio recording studios, radio studios, tv studios, performance rooms, a recital hall and a 400-seater music performance hall. As one could image, the acoustics in these areas were vitally important.

We provided full acoustic design for both buildings, as well as support to the wider design team throughout the project.

The acoustic commissioning stage of the project involved over 250 airborne and impact sound insulation tests on walls and floors. About the same number of reverberation time tests were also competed, as well as over 100 background noise tests (NR, LAeq,T). 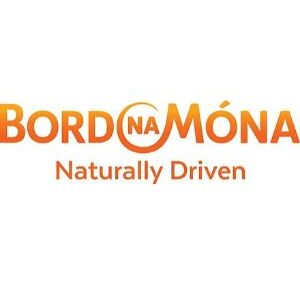 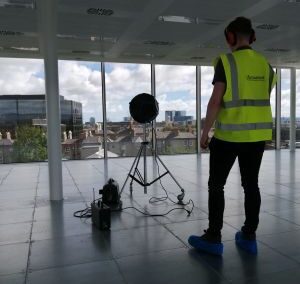 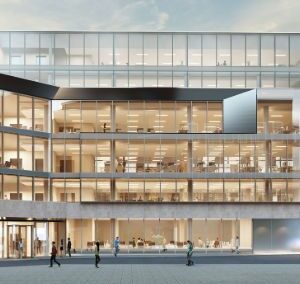 Speak to a qualified acoustician right away